The Indian boar, also known as the Andamanese pig or Moupin pig, is a subspecies of wild boar native to Indian subcontinent. The Indian boar differs from its European counterpart by its large mane which runs in a crest along its back from its head to lower body, larger, more sharply featured and straighter skull, its smaller, sharper ears and overall lighter build.

An introduction on a new arrival in the forest hut tribe. Paging Pothu.

The Springbok is a medium - sized antelope found mainly in south and southwest Africa.  A feature, peculiar but not unique, to the springbok is pronking, in which the springbok performs multiple leaps into the air, up to 2 m (6.6 ft) above the ground, in a stiff-legged posture. Its speed can go up to 88 kmph.

The tiger is the largest living cat species and a member of the genus Panthera. It is the only big cat that likes water. Tigers may kill or even prey on competitors such as leopards, dholes, striped hyenas, wolves, bears, pythons, and mugger crocodiles on occasion. Crocodiles, bears, and large packs of dholes may win conflicts with tigers, and crocodiles and bears can even kill them. Major threats to the tiger include habitat destruction, habitat fragmentation and poaching for fur and body parts, which have simultaneously greatly reduced tiger populations in the wild.

Read on to find out more about dreadful old Crocadilla... 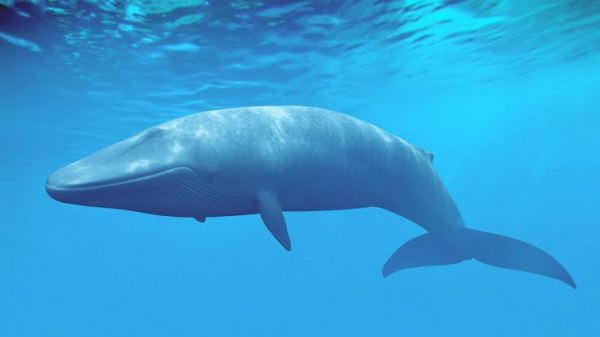 In areas where there is lots of food available, as many as 60 whales may come together. For seven to eight months, the calves suckle on their mother's rich, fatty milk, and gain around 90kg each day. 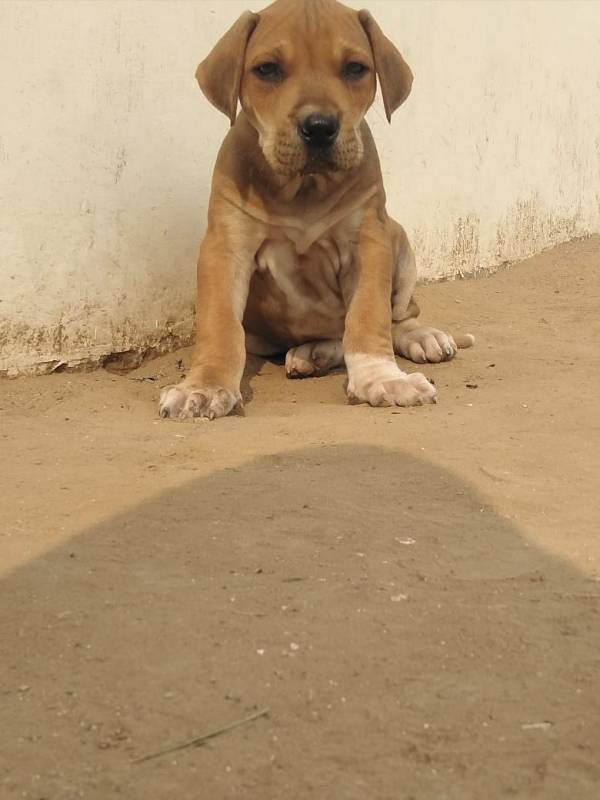 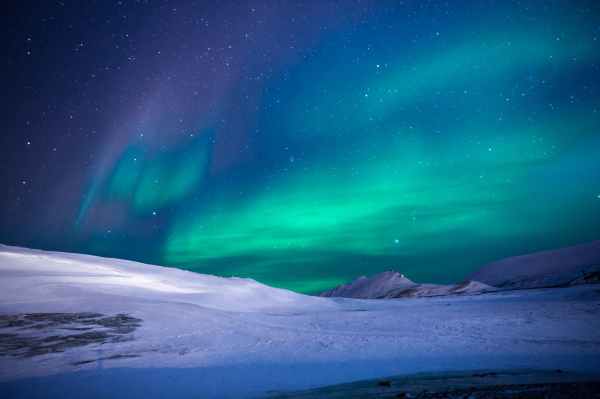